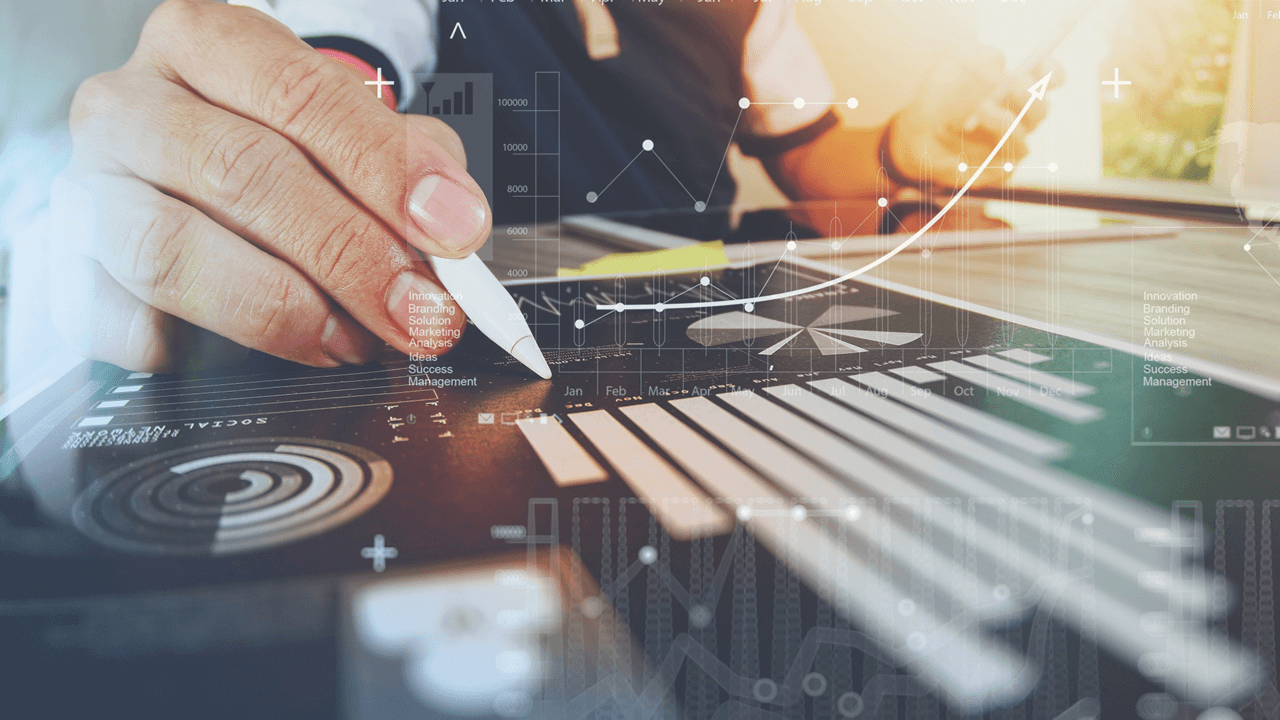 Varieties of Clinical Trajectories in ADHD: Significance of Neuropsychology

About Prof. Joseph A. Sergeant

Professor Joseph Sergeant began his research on the attentional problems of hyperactive children in 1975 in Groningen, The Netherlands and from 1985 he was Professor and Chair of Clinical Psychology at the University of Amsterdam.

Professor Joseph Sergeant moved to the Vrije University, Amsterdam in 1999, to set-up a new department of Clinical Neuropsychology in which he was Professor and chair. In this period, he established one of the largest adult ADHD neuropsychological projects with his colleagues, which included evaluation with neuropsychological measures the effect of treatment to adult ADHD patients.

In 1987 he founded the European Network on Hyperkinetic Disorders (Eunethydis), which has developed as a key training network for child psychiatrists, neurologists and psychologists. Professor Sergeant handed over the chairmanship of Eunethydis to Professor Tobias Banaschewski on January 1st 2015.

Under Professor Sergeant’s chairmanship, Eunethydis was expanded to take into account the emerging issue of adult ADHD. Eunethydis has a workgroup: European ADHD Guidelines Group (EAGG) of which Professor Sergeant is chair. EAGG has produced three sets of guidelines for the treatment of ADHD and a recent meta-analysis of non-pharmacological interventions in ADHD. An important task for the EAGG in recent years has been to indicate interventions suitable for adult ADHD.

In 2010, Professor Sergeant was knighted by the Queen of The Netherlands and is Officer and Knight in the Order of Oranje Nassau for his contribution to the research and treatment of ADHD individuals. Professor Sergeant has published over 250 articles in scientific journals and is currently Emeritus Professor of Clinical Neuropsychology.

Our mission at AADPA is to promote evidence-based research, diagnosis, treatment & management of ADHD for the benefit of Australians with ADHD & their families.

We are committed to working towards enhanced lifetime outcomes for individuals with ADHD and their families.

Our members come from a range of fields including academia, clinical practice, coaching, education and allied healthcare.

This website uses cookies to improve your experience while you navigate through the website. Out of these, the cookies that are categorized as necessary are stored on your browser as they are essential for the working of basic functionalities of the website. We also use third-party cookies that help us analyze and understand how you use this website. These cookies will be stored in your browser only with your consent. You also have the option to opt-out of these cookies. But opting out of some of these cookies may affect your browsing experience.
Necessary Always Enabled
Necessary cookies are absolutely essential for the website to function properly. These cookies ensure basic functionalities and security features of the website, anonymously.
Functional
Functional cookies help to perform certain functionalities like sharing the content of the website on social media platforms, collect feedbacks, and other third-party features.
Performance
Performance cookies are used to understand and analyze the key performance indexes of the website which helps in delivering a better user experience for the visitors.
Analytics
Analytical cookies are used to understand how visitors interact with the website. These cookies help provide information on metrics the number of visitors, bounce rate, traffic source, etc.
Others
Other uncategorized cookies are those that are being analyzed and have not been classified into a category as yet.
SAVE & ACCEPT
Powered by